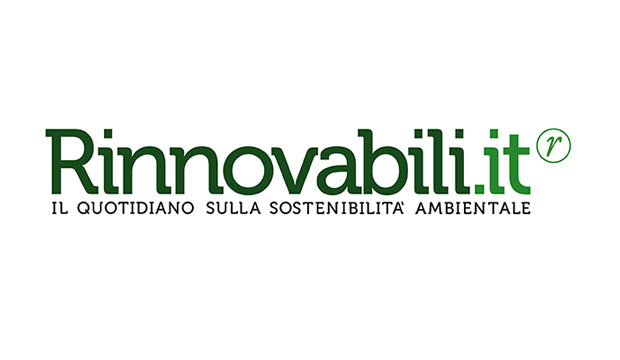 epa03522067 An undated handout picture released by the US Coast Guard on 01 January 2013 shows the Shell mobile offshore drill rig ‘Kulluk’ as it is pounded by waves whilst sitting aground near Sitkalidak Island, Alaska, USA. The oil rig was towed to Seattle for maintenance on 28 December 2012 when it’s tugboat experienced multiple engine failure and it ran aground. According to press reports the rig has large amounts of diesel fuel and ‘other petroleum’ products on board but there are no signs of breach of the hull as yet. EPA/PA3 Jon Klingenberg / US Coast Guard EDITORIAL USE ONLY 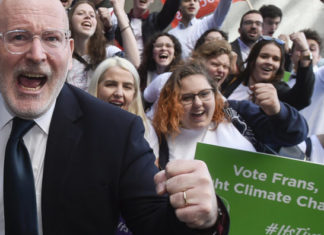 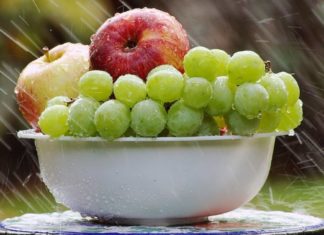 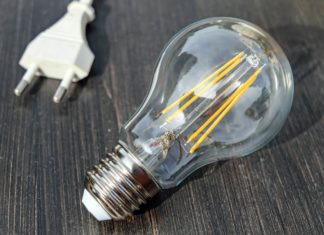 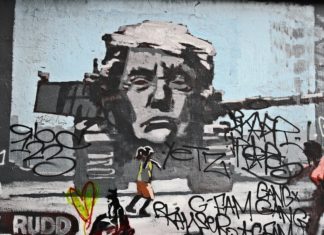 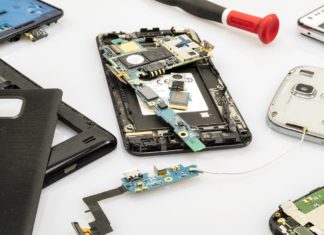