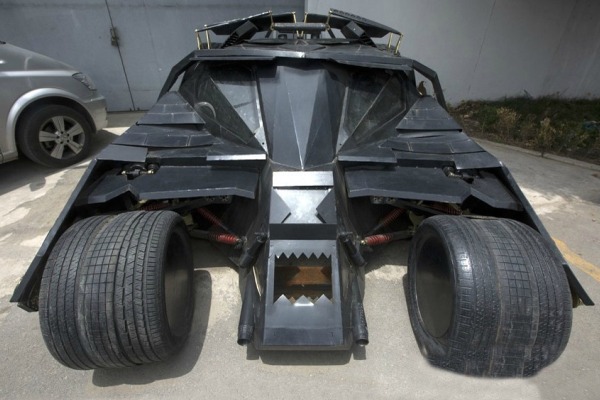 Batman returns? If he has done, he’s parked his car a long way from Gotham City. The ‘Batmobile’ has been found in a Shanghai alley and since its discovery, pics have gone viral on the Internet. Feng Dohan, the police officer who took the pictures, said: “We have had a lot of enquiries, but I hate to disappoint fans. The vehicle is actually a life-size model of Batman’s futuristic car. It is quite amazing though – not the sort of vehicle you want to give a ticket to.” More than three meters wide and with rear wheels almost half as tall as a grown person, the low-slung model car is eyecatching to say the least. Without an engine it is really no more than a poor man’s Batmobile ‚Äì created by Li Weilei, a 26-year-old model hobbyist from Shandong who made this eye-catching tribute to the Batman movies with four friends. With extensive experience in prop design and talent in cutting and soldering, Li and his friends built this two-ton model out of 10 tons of scrap metal, hand-polishing the exterior because of their limited budget. After two months of hard work and at the cost of 70,000 yuan, the model was finished in time for the opening of “Batman: The Dark Knight Returns, Part 2.” The attention around their Batmobile – due to copyright concerns, Li doesn’t call his labor of love “Batmobile” – has deeply inspired Li and his friends. “We’ve built a dozen Batman’s cars. Two of them are in Shanghai, while the rest are on display in other parts of the country,” Li admitted. (ends)¬†¬† 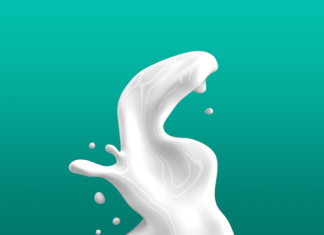 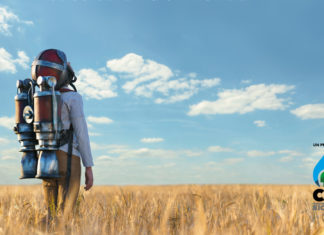 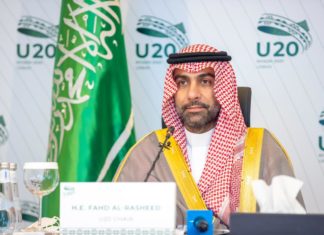 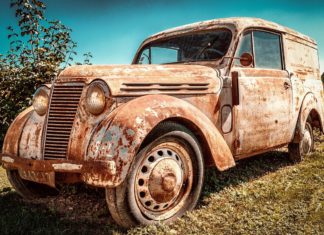 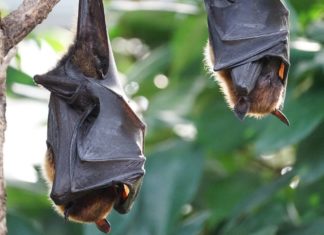