The Minister of Economic Development speaks to the House regarding prospects for the implementation of the national energy strategy. Focus is on the role of Energy citizens and technological innovation.

(Rinnovabili.it) – Italian consumers will be the main protagonists of the energy transition undertaken by Italy.

This was declared by the Minister for Economic Development, Stefano Patuanelli, who was audited yesterday in the House. In his speech before the Commission on Productive Activities, the head of the MiSE reported on the prospects for implementing the National Energy Strategy and its adaptation to the PNIEC, i.e. the instrument with which each Member of State establishes their own contributions towards the 2030 community targets.

An articulated intervention from which various focal points emerged, starting, obviously, from the role Italians have in the energy transition. A path, Patuanelli specifies, in which the consumer must be the main protagonist, as well as a beneficiary. “Above all, opportunities will be strengthened in order to play an active role in both distributed generation (self-consumption and energy communities) and in the efficient management of consumption (demand response), as we have already begun to do,” says the minister. Both elements have been strongly enhanced by the new directive on renewables RED II, Renewable Energy Directive, but the road to reaching the national level is still a long way away, especially in terms of energy communities (read also: Energy communities and prosumers: so Italy can start testing energy sharing).

Although the national energy strategy recognizes the potential of groups of prosumers and “energy citizens”, development still needs to be regulated. As a matter of fact, currently the only form of self-consumption allowed in Italy follows a one-to-one model: a single system that supplies energy to a single final consumer, the surplus of which is introduced into the national network. This is why, as Patuanelli explains, “the upcoming qualification of the new ‘energy communities’ will give an important signal of movement in this direction”. In this sense, the promotion of storage systems will play a key role in the evolution of an on-site trading system.

For all ‘non-prosumers’, i.e. consumers who will continue to maintain the traditional profile of a person who buys energy without producing it, “the market must be fair, safe and transparent. Consumer protection is therefore one of the priorities of the operation”.

This reference also regards the safeguarded market, now nearing an end. The deadline was set for 1 July 2020, however in a Senate hearing the minister expressed his opposition to a date so close at hand. Above all, the problem lies in the lack of awareness that accompanies consumers in the transition from greater protection to the free market. “In this context, we believe an extension is necessary as consumers move away from safeguards, while anticipating subdivided exportations, in collaboration with ARERA, so as to create the right conditions to achieve the set objectives”. One of the first steps will be the decree placed on the list of electricity vendors, an arrangement where the MiSE introduced provisions that reinforce guarantees for consumers on the one hand and on the other technical, financial and behavioral qualification requirements for companies. The objective is to “qualify the energy retail segment, characterized today by many, perhaps too many, vendors whose trade policies lack transparency and are heavily concentrated on the market.”

In his speech, Patuanelli also called to mind a few of the Government’s main objectives regarding energy innovation and security.

Particular attention is placed, therefore, on energy storage for which the minister foresees an “important increase in capacity”. The objective is to limit the phenomenon of overproduction of renewable energy through well distributed and centralized electrochemical storage plants, but also through new hydroelectric pumping plants and hydrogen-based systems.

Among the measures proposed in the PNIEC draft, which the minister emphasized, so appears “the extension of competitive procedures (auctions) for large plants and for more developed technologies together with ad hoc tools for other technologies still far away from the maturity and development of long-term contracts (PPAs) for large plants, favoring the creation of aggregators of demand even for energy-intensive sectors“. Or the promotion of greater environmental sustainability of green investments. “For instance, it involves setting up measures to promote photovoltaics on buildings or areas not suitable for other uses, and the involvement of local authorities both in terms of objectives and to identify areas suitable for the construction of such plants”. 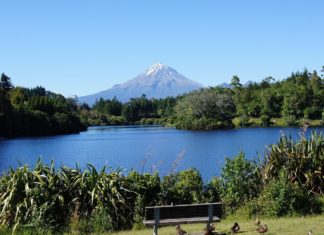 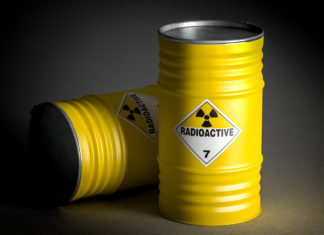 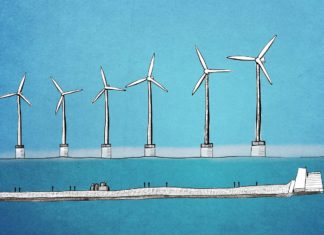 Single Environmental Authorisation, initial OK from the Council of Ministers

DL Clima Ambiente: these are the measures to hinder climate change