In 2011 Italy ranked fourth among the 15 European countries in the production of energy from renewable sources, behind Germany, Spain and Sweden 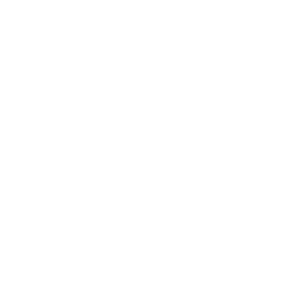 (Rinnovabili.it) – Italian green energies do not disappoint, and growth trends remain high. This is what is shown by GSE, which has updated its statistical analysis page and published the reference data for 2011. During the last year, the sun, wind and bio-energies were exploited in 335,151 plants, with a total installed power of 41,399 MW, more than twice the 18,335 MW recorded in 2000. “Renewable production, thanks to the contribution made by the new installations, has set a new record, reaching a figure of 82,961 GWh, up 8% on 2010. In 2011, in the electrical sector, Italy exceeded the target of 19.6%, reaching a figure of 23.5%. The 2020 target of 26.4%, indicated in the initial forecast of the National Energy Strategy (NES), will have to be raised, taking account in particular of the significant growth of the photovoltaic sector”, the report reads

These results have taken Italy up to fourth position in the ranking of the EU-15 group countries for the production of energy from renewable sources, with only Germany, Spain and Sweden performing better. “Italy is ahead of France, despite the fact that both countries have been affected by the significant fall in the production of hydraulic energy, because Italy has managed to offset this drop with the growth of the photovoltaic sector”. 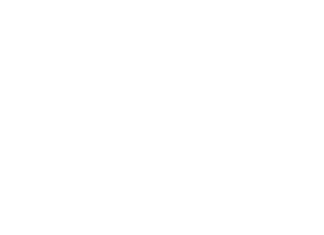 Clini: in 2 years, electricity produced from RES to reach 30%

Minister Patuanelli: consumers at the center of the energy transition